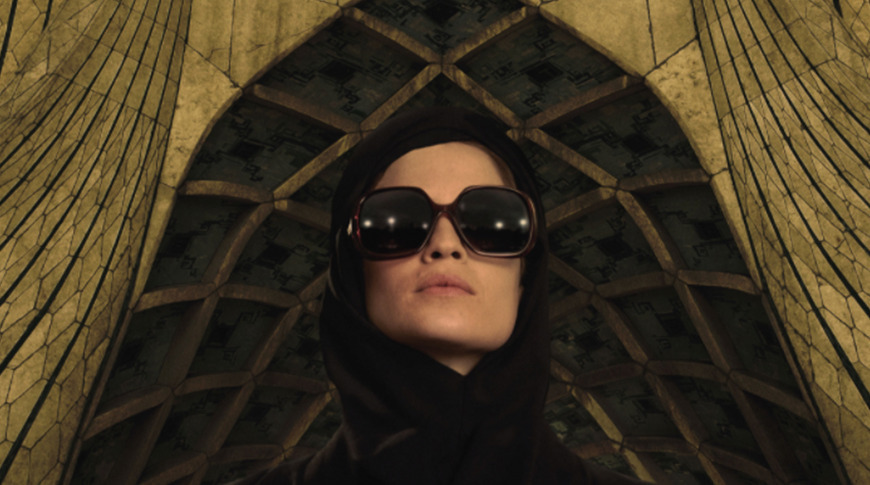 A brief video revealed within the Apple TV app on Wednesday affords a sneak peek at upcoming Apple TV+ collection “Tehran,” which is because of land on the streaming service on Sept. 25.

In a two-minute quick, present lead Niv Sultan, co-creator and director Daniel Syrkin and government producer Moshe Zonder give a short overview of the collection. Sprinkled all through are attractive clips and snippets that stroll viewers by way of the present’s arc.

Sultan performs Tamar Rabinian, a Mossad agent tasked with planting a virus in Tehran’s anti-aircraft protection system. Going into the sector undercover, Rabinian’s mission is rapidly compromised. “Tehran” follows the key agent as she runs for her life whereas trying to finish the job.

“She retains attempting to satisfy her mission in lots of sorts of how,” Sultan mentioned of her character. “She’s a badass lady.”

Rabinian forges allegiances with underground operators and dissidents in Iran, however it’s unclear who might be trusted.

“You begin asking your self, Who’s the great man and who’s the unhealthy man?'” Zonder mentioned. “And also you wish to know the tip of the story.”

Apple secured rights to the espionage thriller in June.

The primary three episodes of “Tehran” will debut on Apple TV+ this Friday, with subsequent installments set for launch each week.