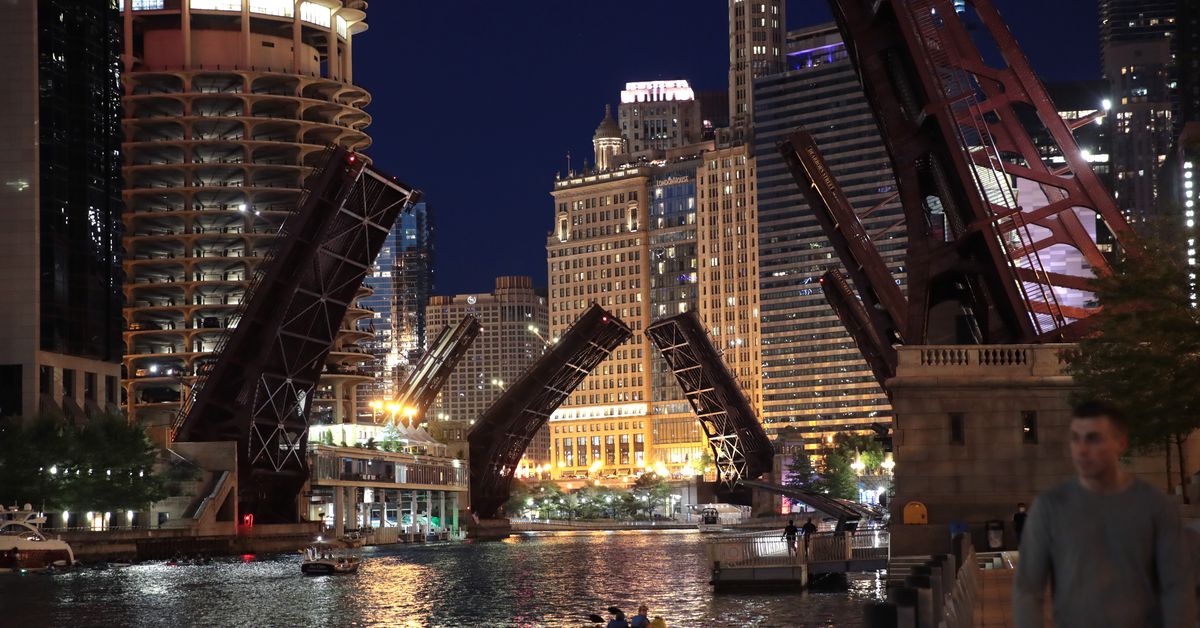 Starting Friday, October 30, indoor dining will once again be off the table in Chicago. The governor’s office announced the suspension of indoor dining and a reduction in the maximum size of gatherings to 25 people in response to the city’s growing positivity rate, which has nearly doubled since the start of the month.

At a Tuesday news briefing, Gov. J.B. Pritzker said the news wasn’t surprising. Chicago restaurant owners have been preparing for an announcement since October 19, when officials stated that a resumed indoor ban was likely if the city hit an average positivity rate — the percentage of COVID-19 tests that trigger a positive result — of 8 percent for three straight days. On October 26, the city’s positivity rate had reached 7.7 percent. While slightly below that threshold, Chicago Health Commissioner Dr. Allison Arwady said she would rather take action before those numbers became severe.

A total rollback on indoor dining and bar service means that restaurants will once again look for new strategies to survive as they deal with new restrictions. Not only does the governor’s order re-ban indoor dining, it makes reservations mandatory for outdoor seating — which a number of restaurants have tried to make more comfortable as winter approaches. As one small concession to restaurants, the order does give restaurants and bars an additional hour of service, pushing closing time to 11 p.m.

“I am very worried about what that is going to mean for the financial health of our restaurants, frankly, and all of the people who work at them,” Arwady said.

Last week, Arwady and Mayor Lori Lightfoot said restaurants and bars weren’t to blame for the pandemic’s second wave, emphasizing private gatherings as a culprit. However, on October 20, Pritzker announced indoor dining bans for DuPage, Kane, Kankakee, and Will counties. Two days later, Lightfoot ordered the suspension of indoor service for bars without food licenses, and imposed a curfew which forces restaurants and bars to close by 10 p.m. The business curfew is to until November 6, if the rates of infections decrease.

Unlike Chicago’s two-week business curfew, there’s no hard date when indoor dining could resume. The state’s news release mentions dining rooms could reopen if the average positivity rate drops to 6.5 percent or lower for three straight days, there’s a decrease in COVID-19-related hospital admissions, and there’s an overall increase in the availability of hospital beds for patients.

3 Ingredients for the The Best Royal Icing Recipe